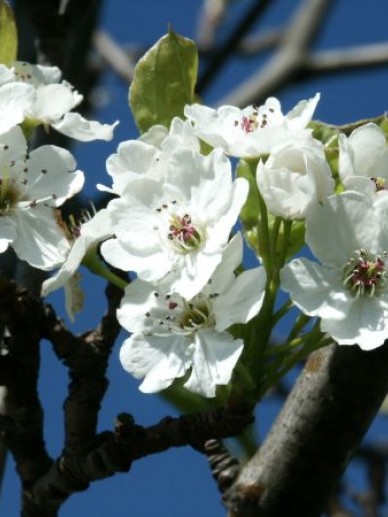 A lovely tree with a glorious display of white frothy blossom in May followed by pretty pear shaped fruit with a rounded bell shape on the bottom of the fruit.

A lovely tree with a glorious display of white frothy blossom in May followed by pretty pear shaped fruit with a rounded bell shape on the bottom of the fruit. Williams pears are semi -fertile and do need another pear tree to produce well. With a more aromatic flavour than most pears and a colour varying from green when unripe to golden yellow when ripe. Fruit is produced with a picking in early September and Williams Bon Chretien should be picked when the pears are slightly under-ripe. This variety is no different from others, after harvest it should be stored in cool conditions after harvest and bought inside the house from about 3 to 7 days prior to eating.

Pear trees are usually productive for 50 to 75 years though some still produce fruit after 100 years. So they will give pleasure for year to come to humans together with helping wildlife such as small animals, birds bees and butterflies.

Common shapes of pear trees:  The most common shape of a pear tree (for the amateur gardener) is an open-centred one where the main leader has been pruned out and four or so main branches grow evenly spaced from the centre. 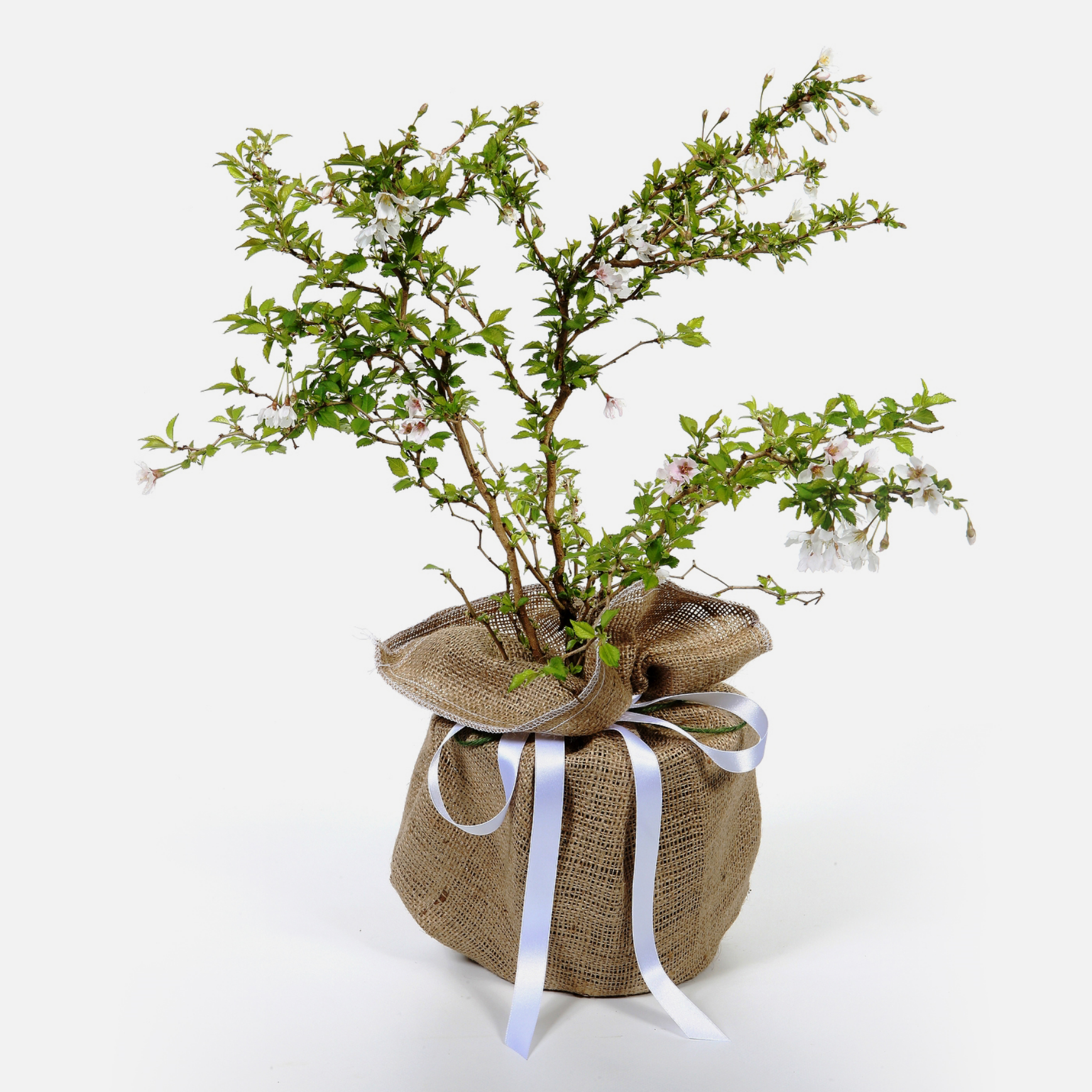